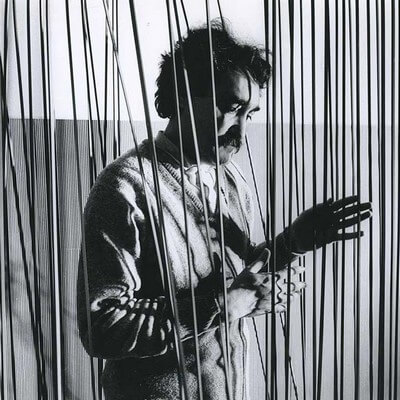 ‘Relationships are an entity, they exist and can therefore be represented.’

Jesús Rafael Soto was a sculptor and painter. He started his career as an assistant, painting cinema advertisements. He subsequently followed an education in Caracas: the Escuela de Artes Plásticas y Artes Aplicadas, about the same time as Carlos Cruz-Diez and Alejandro Otero. For his last three years in Venezuela he taught at a small art school.

Soto became known for his contribution to the development of op-art and kinetic art; art which moves. In 1950 he left for Paris, where he came into contact with the Atelier d’Art abstrait and took part in the Salon des Réalités Nouvelles. A year later he visited the Netherlands with a group of friends and they went to the Kröller-Müller Museum and the Stedelijk Museum to see the work of Piet Mondrian.

Paris marked a breakthrough for Soto and his work, especially for his career as a kinetic artist. His oeuvre consists of open, interactive sculptures and installations, which are often made using thin, hanging tubes through which the viewer can walk. As a result, the work is constantly changing. For Soto, reality is reflected in mutual relationships as opposed to separate objects.

From the 1970s to the early 1990s, Soto’s works were exhibited in renowned museums, including in Paris, New York and Amsterdam. A museum dedicated to his work was opened in 1973 in Ciudad Bolivar, in his native country of Venezuela.

Soto’s work Pénétrable bbl bleu, on which he had worked since 1999, was shown at ART ZUID 2019. The construction is simple, countless blue threads of plastic hang in a conceivable space. For those who walk through it, the effect is complex. It is not a machine, but rather people or the wind, that sets it in motion. 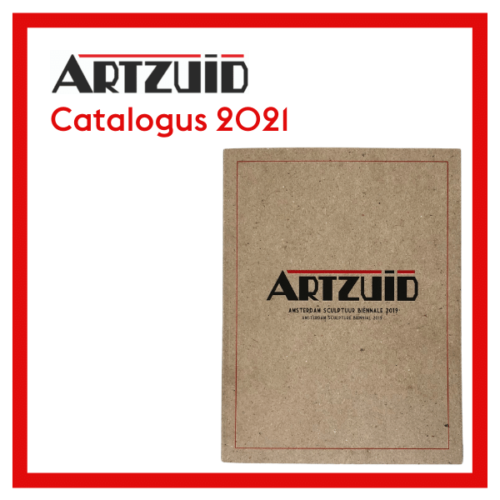 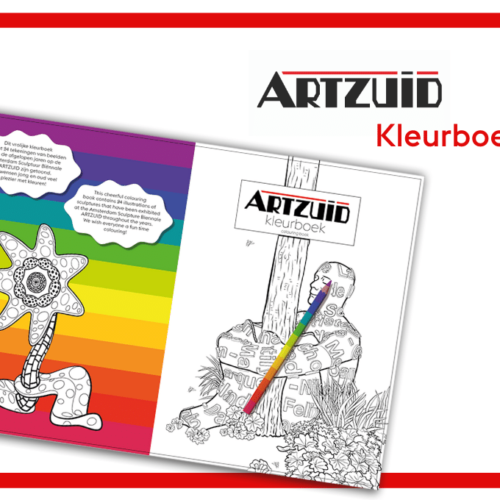