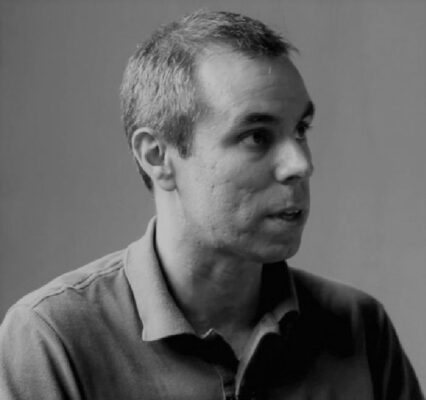 ‘Frédéric Auguste Bartholdi was an outspoken abolitionist and he wanted his statue to pay tribute to the black soldiers who fought for the abolition of slavery in the American Civil War.’

Fernando Sanchez Castillo is a sculptor, video, and installation artist. He studied fine arts at the Universidad Complutense de Madrid as well as philosophy and aesthetics. In 2005-2006 he received a scholarship from the Rijksakademie in Amsterdam, where he was an artist in residence.

In 1999 he took part in the Abracadabra exhibition in London’s Tate Modern. This was followed by exhibitions in Hamburg and São Paulo. Following the scholarship, the Stedelijk Museum Schiedam devoted a retrospective to Sanchez Castillo. His sculptures were placed in public spaces at home and abroad, such as ‘Anamnesis’ on the Westwal in Den Bosch and ‘Spitting Leaders’ in Arnhem. Here, Stalin, Franco, and Mussolini spit on each other incessantly with water from the fountain.

The sculpture ‘Franco Up Down’ reflects his dual relationship with the history of his homeland. One can throw a euro into the immense statue of the Spanish dictator and then the statue disappears from its pedestal or returns to it. Every tyranny stands or falls with the power of money. He is not only fascinated by the history of his home country, but he also involves the world of today in his work. His focus is on the social aspects of historical processes. For him, it is an attempt to rewrite history.

In the summer months of 2021, the sculpture ‘Liberty for All’ was displayed at ARTZUID. It is a bronze update of the Statue of Liberty in New York. However, this Lady Liberty is not white but has an African American face. It is a direct reference to the high number of victims of fatal police brutality in the United States, which has sparked the Black Lives Matter movement. 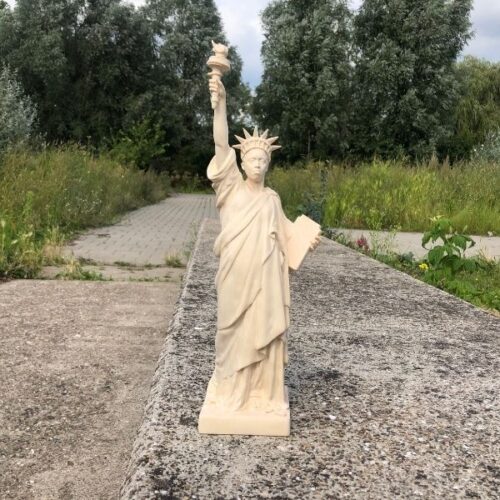 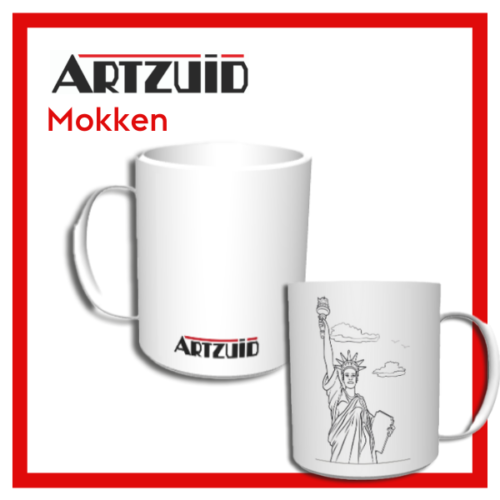