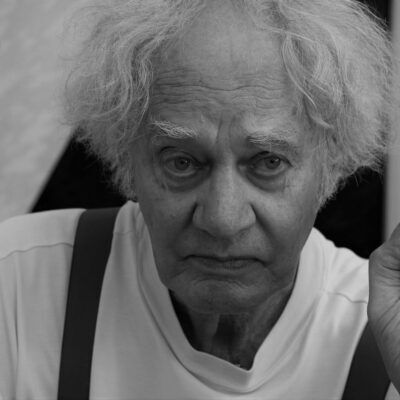 ‘In my youth everything was brown. Brown suits, brown paper. Everyone was in a brown pullover; I would have liked a yellow one.’

Jan Snoeck was a sculptor. He was born in Rotterdam, where his father had a shop with writing, painting, and drawing supplies. The basement was full of barrels of paint in the primary colors’ red, yellow, and blue. They made an indelible impression on little Jan. After the bombing of his hometown in May 1940, the family moved to Scheveningen and then to The Hague. There Snoeck followed The Free and Royal Academy.

In 1953 he left to Paris for a year, where he became an apprentice in the studio of Ossip Zadkine, whose sculpture ‘Destroyed City’ was placed in Rotterdam that same year.

Initially Snoeck made sculptures from stone, wood, metal, and bronze. Later he worked mainly in ceramics and clay. Characteristic is his use of cheerful, primary colors. Most sculptures have people as their subject. Because many of his monumental outdoor sculptures did not fit in an oven, he bricked the parts together after the firing process. Much of Snoeck’s monumental work can be seen both in the Netherlands and abroad.

Snoeck’s work is in the collections of prominent museums, such as the Stedelijk Museum in Amsterdam, the Kunstmuseum in The Hague, Boijmans Van Beuningen in Rotterdam, the Frans Hals in Haarlem and the Princessehof in Leeuwarden.

In 2007, a retrospective of Jan Snoeck was shown in Museum Beelden aan Zee on the occasion of his eightieth birthday. During the opening of this exhibition ‘The divine earthworms’, he was appointed Knight in the Order of the Dutch Lions.

The five-part work ‘Untitled’ dates from 1967, which could be seen under the old trees on the Minervalaan during ARTZUID in 2021. The sculptures are made of concrete and tiled with ceramics. It is a totem group, reminiscent of bomb heads. But these do not radiate death and destruction, on the contrary. All his life, Snoeck has sprinkled with colors that keep evil at bay. 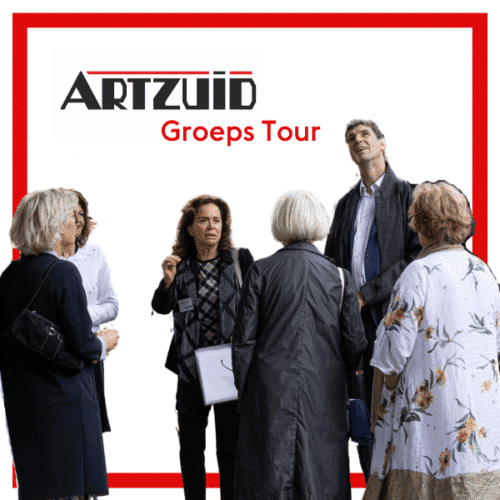 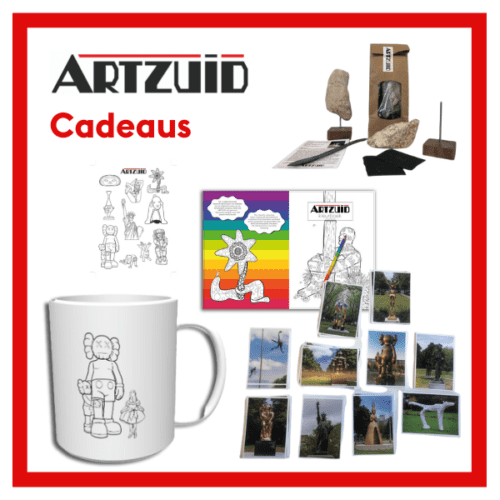 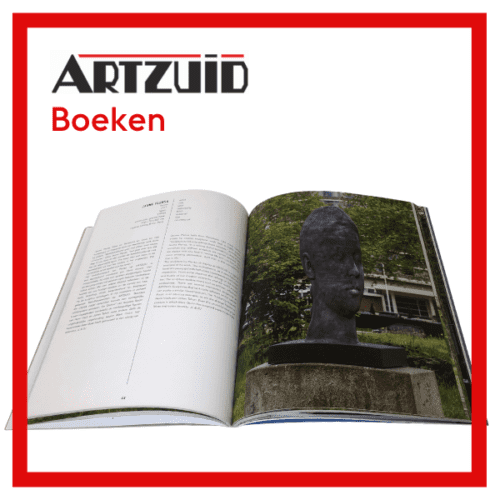 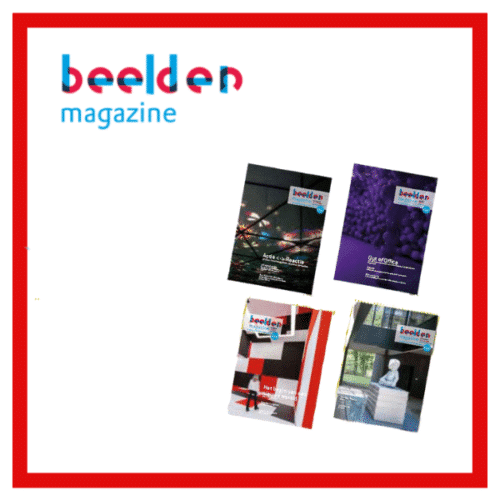 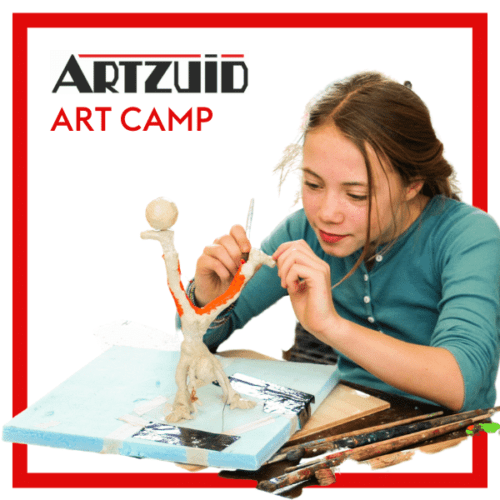 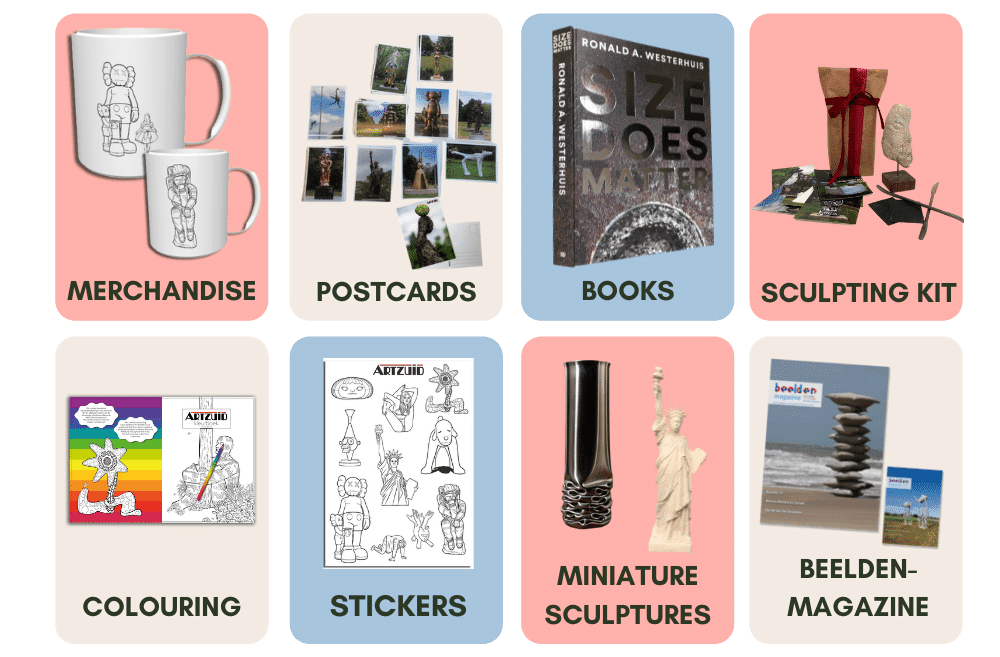