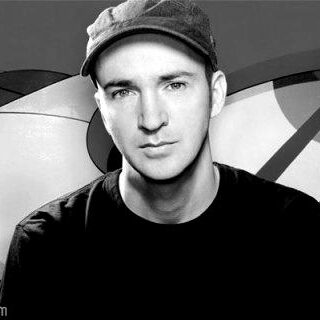 ‘I consciously think about spreading things. When I do something with Dior, I want something like that with Uniqlo. I don’t feel like my job is to be the affordable artist, I want to make good things. If I can create good things that end up everywhere, that’s great.’

KAWS is the pseudonym of Brian Donnelly, American designer and graffiti artist. The four letters placed under his “tags” on the streets of New York. In the 1990s he attended the School of Visual Arts in New York and worked as an illustrator at Disney. At night he was a graffiti artist and made parodies of existing advertisements on bus shelters, telephone booths and billboards.

He made his first three-dimensional vinyl toy in 1999. With a round belly and white gloves, this Companion became an indispensable piece of jewelry among streetwear aficionados. Characters like Chum, Bendy and Blitz, and renditions of iconic cartoons like Pinoccio, Snoopy and Tweety followed. Hello Kitty was also a source of inspiration.

His sculptures, which came on the market in modest numbers, were often sold out within moments. The toy line expanded rapidly; not only in number and color, but also in style and size. Collaborations with fashion houses and celebrities followed; examples include Dior, Louis Vuitton and Kanye West.

KAWS blurs the lines between art and commerce and that is why parallels are drawn with Andy Warhol. The prices of his objects vary widely: from fifteen dollars for a key ring to more than fourteen million for a painting.

In 2015, KAWS ‘images At this Time, Along the Way and Better Knowing were shown during ART ZUID. Large Mickey Mouse-like figures that are endearing and melancholic than cheerful or cheerful due to their attitude, like the original Mickey.